Marvin Brown is a creative director and choreographer originally from London and who now splits his time between London and LA. He began his career as a leading commercial dancer working with global artists such as Beyonce, Mariah Carey and Katy Perry.

From assisting EMMY award winners Nappytabs he has now established himself in his own right as a much sought-after Creative Choreographer & Creative Director who works extensively on both sides of the Atlantic as he has a wealth of experience across all dance genres.

He is an ‘ocean of calm’ for the many international artists that use his services – unflappable, adaptable and innovative and hugely respected for his craft. In the commercial world his work also speaks for itself, working with many brand leaders of industry he transforms their events into much acclaimed memorable occasions. 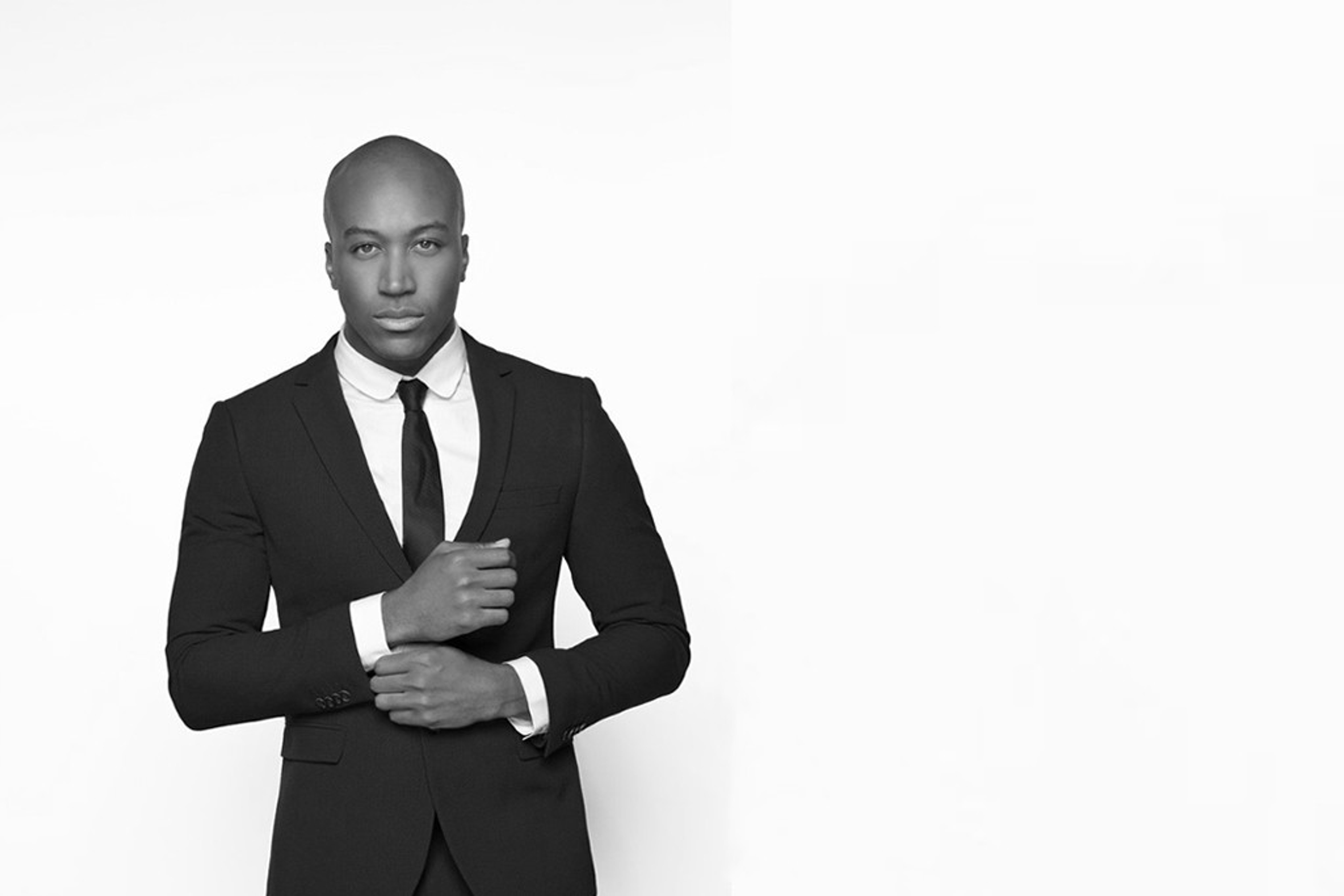