Rose Alice has had a very unique career so far, starting as a professional ballerina with Basel Theatre Ballet in Switzerland she quickly morphed into something quite different. Collaborating with brands such as Capezio in New York from a young age to being assistant choreographer for Adriana Lecouvreur at Lincoln Centre.

Rose has appeared in Harper’s bazaar Australia, Plug magazine, Capezio campaigns and has featured in music videos for Moon Rabbit, Mika, The Magician, Johnny wore black, Bloc party, The Other Animals and performed “Onegin at the Royal Opera House to name a few. Rose has performed as a soloist in Barcelona for Huawei and in Paris as a guest artist for Rolex at the Palais Opera Garnier. She has also been a regular guest teacher for Franco Dragone’s cast of Taboo in Macau.

Alice has led Movement Direction for Net-A-Porter, Huawei, Central St Martins, designer Irene Jia and more. On film Rose has choreographed and performed in Feature films ‘Love Sarah’ and ‘The Parisian as well as short films ‘Husk’, ‘The Choke’ ‘Heroine’ and ‘Fire’.

Rose has produced two full length shows in London in both 2016 and 2019 with International Arts Collective and is the co-founder and producer of the Loud Groupe.

In 2020 Rose began work as a choreographer for fashion Designer Aneka Manners and is producing a series of short films for a global campaign due to launch in the spring of 2021. 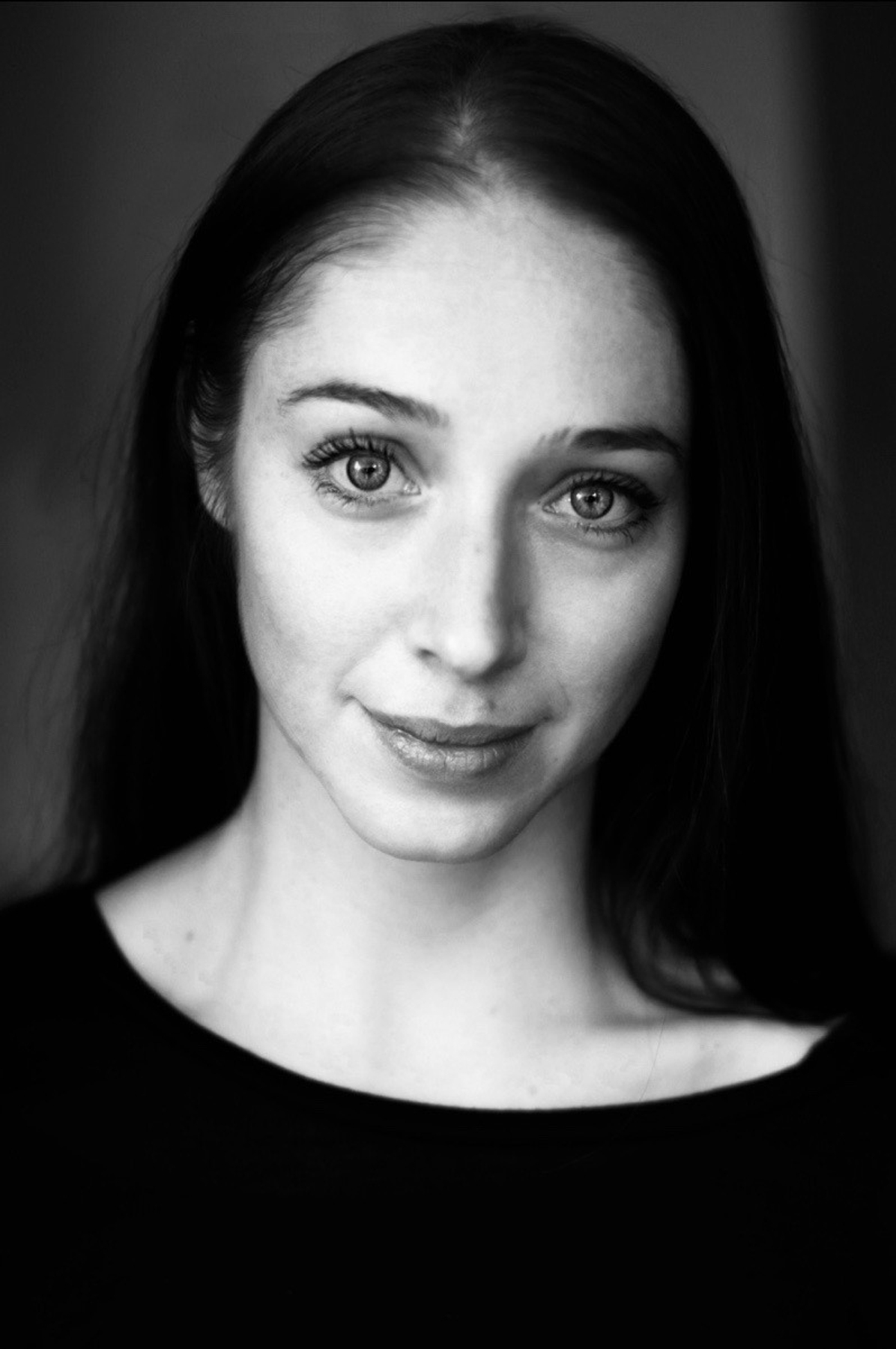