He spent some time street battling and found his way to the Atlanta entertainment dance community, where he trained in hip-hop. His training afforded him opportunities to work alongside distinguished choreographers such as Aakomon Jones, Jamaica Craft, Chuck Maldonado, and Fatima Robinson to name a few.

Codieʼs performance experience include work with Beyonce, Usher, Nicki Minaj, Jason Derulo, Chris brown, P. Diddy, and Justin Timberlake. He has also had the pleasure to choreograph for notable brands like Old Navy, Lens Crafters and Weinersnitzel as well as the Backstreet Boys, Dancing with the Stars and the video game: Dance Central 3!

Codieʼs career extends beyond his dance talents, with movies credits from Pitch Perfect 1 and 2; Get On Up (a James Brown biopic); Alvin and the Chipmunks and more. His dance style consists of clean lines, swift footwork, finesse, and power with a growing industry knowledge that makes him one of the most sought after dancer/choreographer/educator in the entertainment industry. 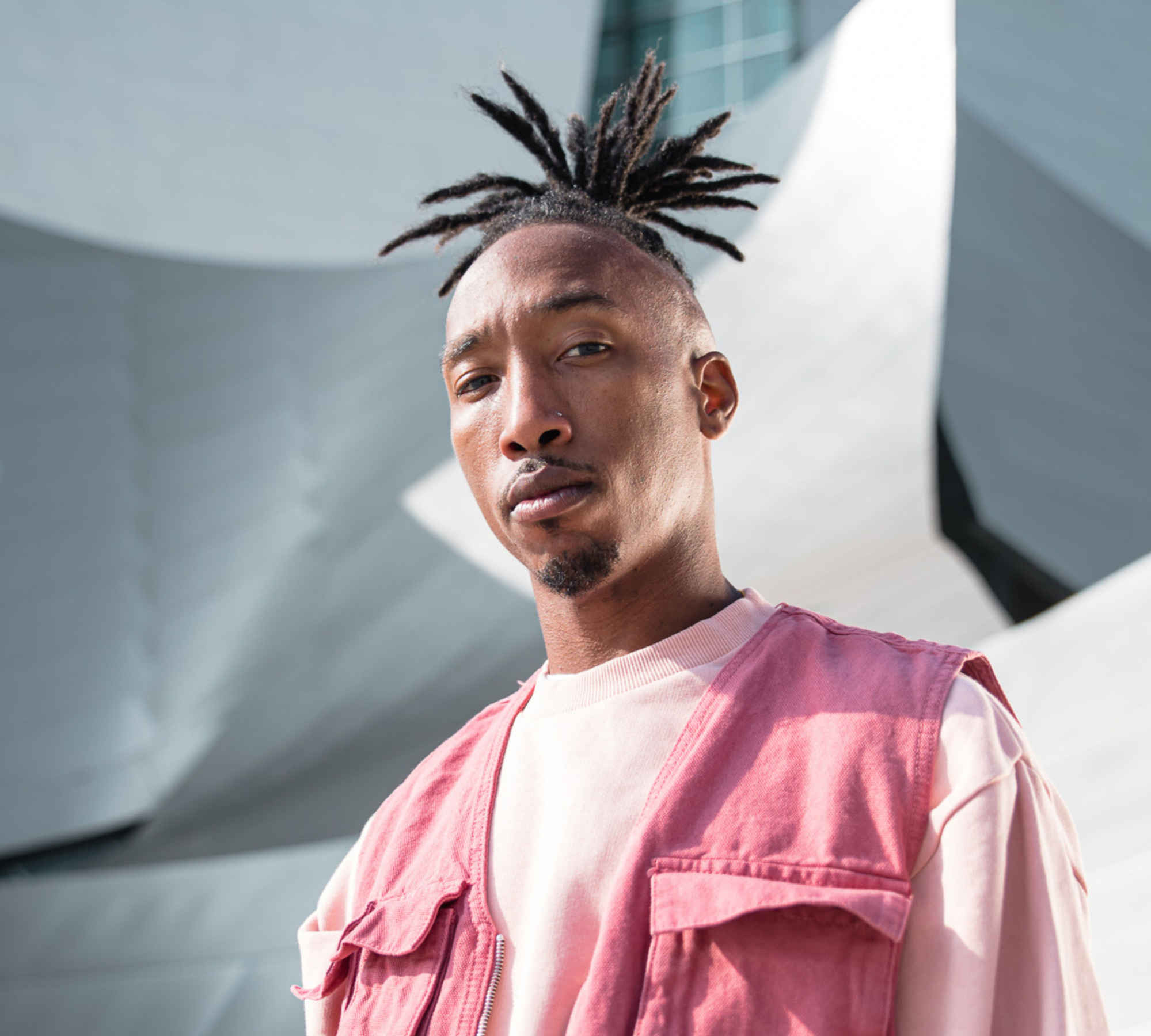