Josh started out his career as a commercial dancer, realising his ambition early, by the age of 18 he was selected to work with prominent American choreographers Brian Friedman on ITV’s ‘The X Factor’ and Beyonce ‘Single Ladies’ choreographer JaQuel Knight for Nicole Scherzinger. His other credits as a dancer include Taylor Swift, P!NK, Liam Payne, Kylie Minogue, Rita Ora, Take That, Will.I.Am, Jennifer Hudson.

Inspired by his parents who have owned a dance school for 30 years, Josh has taught dance since the age of 16 which played a massive part in developing his choreographic style and fuelled his love for a 'full out' dance break. Josh's athletic choreography and distinctive clean lines have lent themselves perfectly to the realms of live performance, music videos, film and TV, working on large-scale live performances such as Rugby World Cup Closing Ceremony and international TV shows such as Dance Dance Dance, The Voice, The Voice Kids and award shows such as Nickelodeon Kids Choice Awards and MTV European Music Awards. Josh began work on TV show Dance Dance Dance as assistant choreographer for the UK ITV series (2016) and was asked back as lead choreographer for the following 2 seasons in Holland, working with Creative Director Timor Steffens (2017/2018). During his time with Dance Dance Dance, Josh was coaching the Celebrity (non-dancer!) contestants and a troupe of 12 professional dancers to recreate some of the most iconic music videos of all time using a state of the art augmented reality stage. Following DDD, Josh spent 2 months working as associate choreographer to the legendary Brian Friedman on a film to accompany the release of Melanie Martinez' album #K12.

As well as Melanie Martinez, Josh has choreographed for huge music artists such as Akon and Liam Payne. Josh has been working closely with recording artist Will Young choreographing his music videos for "All The Songs" and "My Love" directed by Rankin as well as live TV performances. Josh has also been working as choreographer on hit tv shows The Voice Kids & The Voice UK with creative director Jerry Reeve. Most recently, Josh worked as supervising choreographer for the latest Pepsi 2020 online campaign & has been working closely with pop star Mimi Webb on her music videos for ’24/5’ & ‘House On Fire’ as well as live performances for The Ellen Show, Amazon Prime Day & VEVO 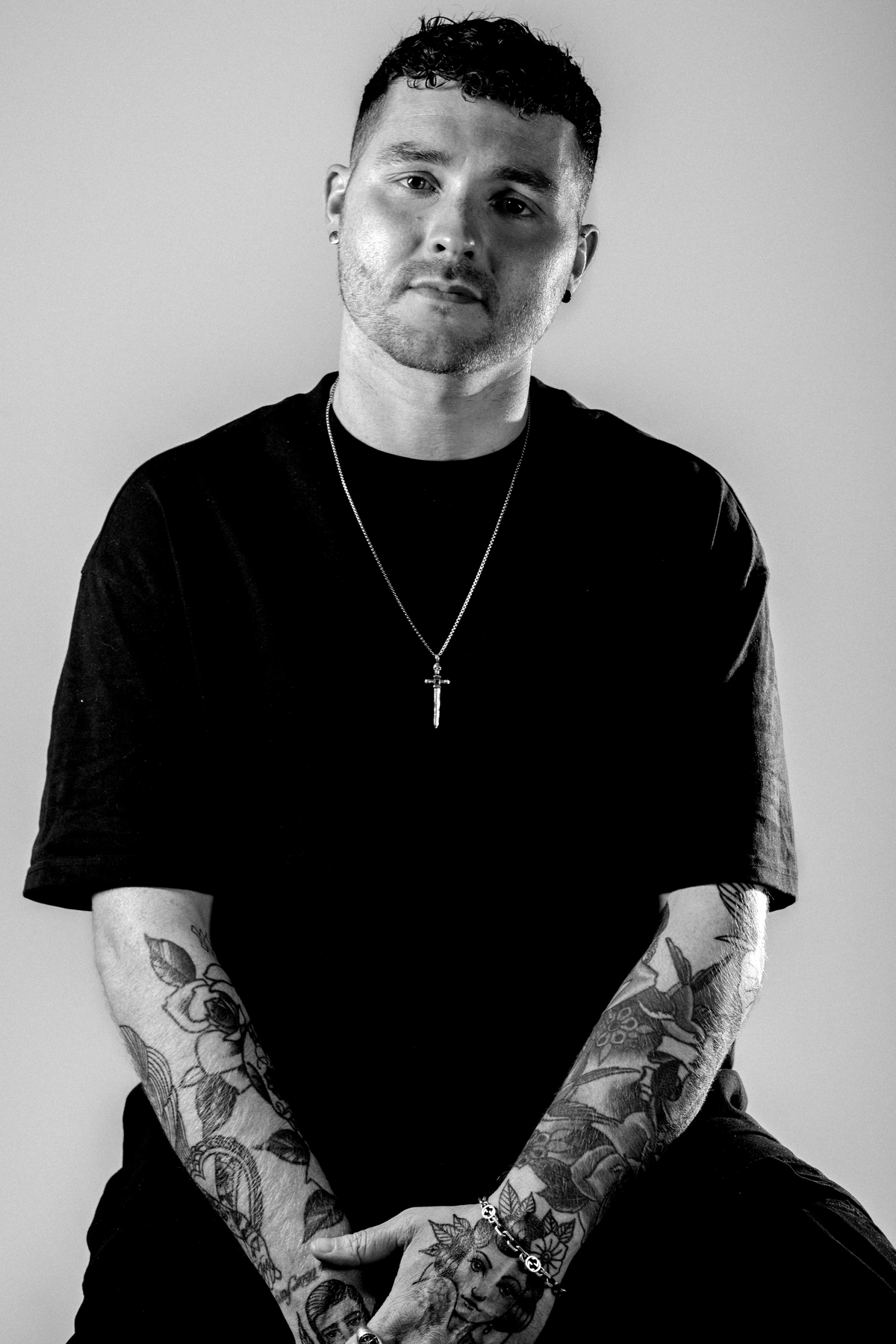