Nathan began his artistry in his home town of Australia. His passion for all things Dance and music led him to become an elite and sought-after professional dancer and his choreography and creative direction began to be noticed by his peers and it was only a matter of time before he was choreographing shows for artists and producers worldwide. He is now one of the most recognised and respected Creative Directors and Choreographers in the industry.

His flare for creating innovative TV performances is evidenced by the fact his work can be seen on most of the major TV light entertainment shows in the UK and Europe.

Nathan was the Creative Director and Choreographer for The Voice UK for 4 consecutive years with recent credits including Strictly Come Dancing, Dancing on Ice, The Greatest Dancer, Let it Shine and XFactor Italia.

His passion for live events is reflected by his credits in this genre and includes:
Associate Director and Lead Choreographer for London 2012 Olympic Closing Ceremony and the Paralympic 2012 Closing Ceremony where he created performances for Rihanna, Coldplay, Jay-Z, Annie Lennox, Jessi J, The Spice Girls, Queen, One Director, Fatboy Slim, Kate Moss and Naomi Campbell
His keen interest in ice and the movement of Ice Skaters led him to become one of Europe’s most coveted and recognised Ice Choreographers . His ability to fuse modern commercial dance with ice has created pieces for many of the worlds’ best loved professional skaters including Torvill & Dean.

Major brand, Intimissimi, commissioned him for 6 consecutive years to produce new works for their spectacular Ice Fashion Shows where he worked alongside some of the worlds’ greatest Opera and Ice Show Directors. Further Ice credits include ‘Opera on Ice’, ITV’s Dancing on Ice, Paddington Bear on Ice plus many other European touring and resident Ice Shows.

Having worked with MTV Europe creating stand out performances for their EMA Awards, Nathan was inspired to work more closely with the Music Industry and has since choreographed and directed tours and performances for such International artists as Take That, Robbie Williams, Zara Larsson, Steps, Bananarama, Laura Mvula, Kodaline, Rita Ora, WILL.I.AM’, Kylie Minogue, Paloma Faith, Olly Murrs to name just some
His most recent live theatre performances have seen him create shows for ‘BVLGARI’ Asia and Italy, Creatively Choreographing The Firedance Live Tour 2020. He currently has 9 shows running on Costa Cruises and is on his 3rd spectacle for Casino Barriere in France.

Nathan’s powerful style of creative direction and choreography together with his ability to create innovative and fresh modern works that maintain not just class but are also televisual and relatable for audiences across all sectors is well known. His clients worldwide are inspired by his integrity and work ethic. They love working with him and his energy is infectious. His work speaks for itself. 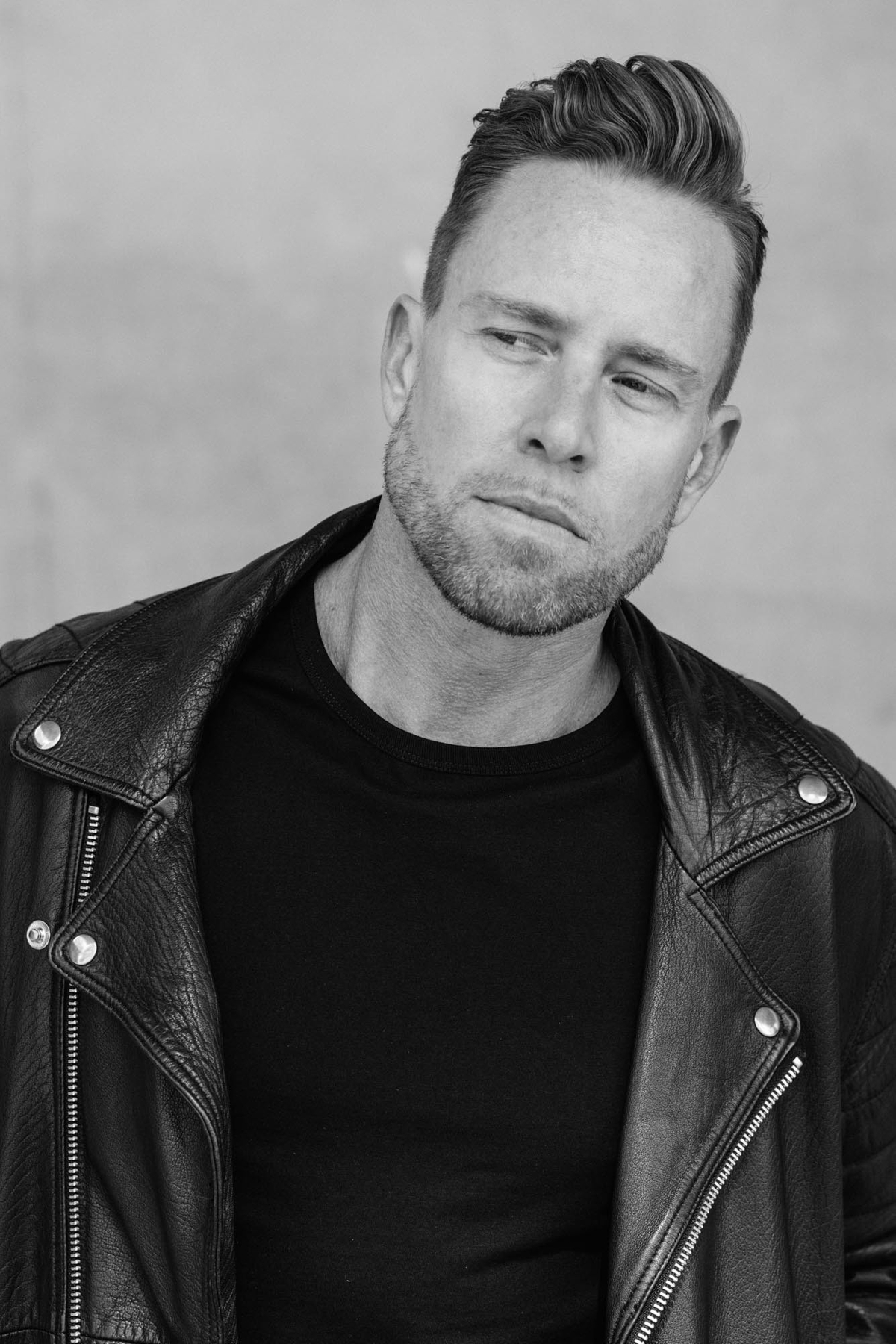