Originally born in Austria, Oli found a love for dance at a very young age, moving him to London to pursue a career in the entertainment industry.

Having performed numerous times in the West End & dancing with the biggest names in the music industry including The Spice Girls, Rihanna, Kylie, Take That & Jay-Z; as well as modelling for Vivienne Westwood and Paul Smith; Oli Metzler brings his versatile expertise & strong work ethic to his refreshing vision.

He has had his work viewed by millions, performed in the arenas of SEE Wembley, The O2 & MEN; on sold out Tours and on popular TV channels such as BBC, CBBC, ITV, Channel 5 & Nickelodeon.

In his spare moments he is commissioned to create pieces for the graduating shows of the leading dance colleges in Europe. This allows him to constantly be exploring fresh concepts whilst inspiring the next generation of the industry.

Fond of pushing boundaries, Oli is known for delivering thought provoking, authentic & beautiful work whilst making sure it is all done with 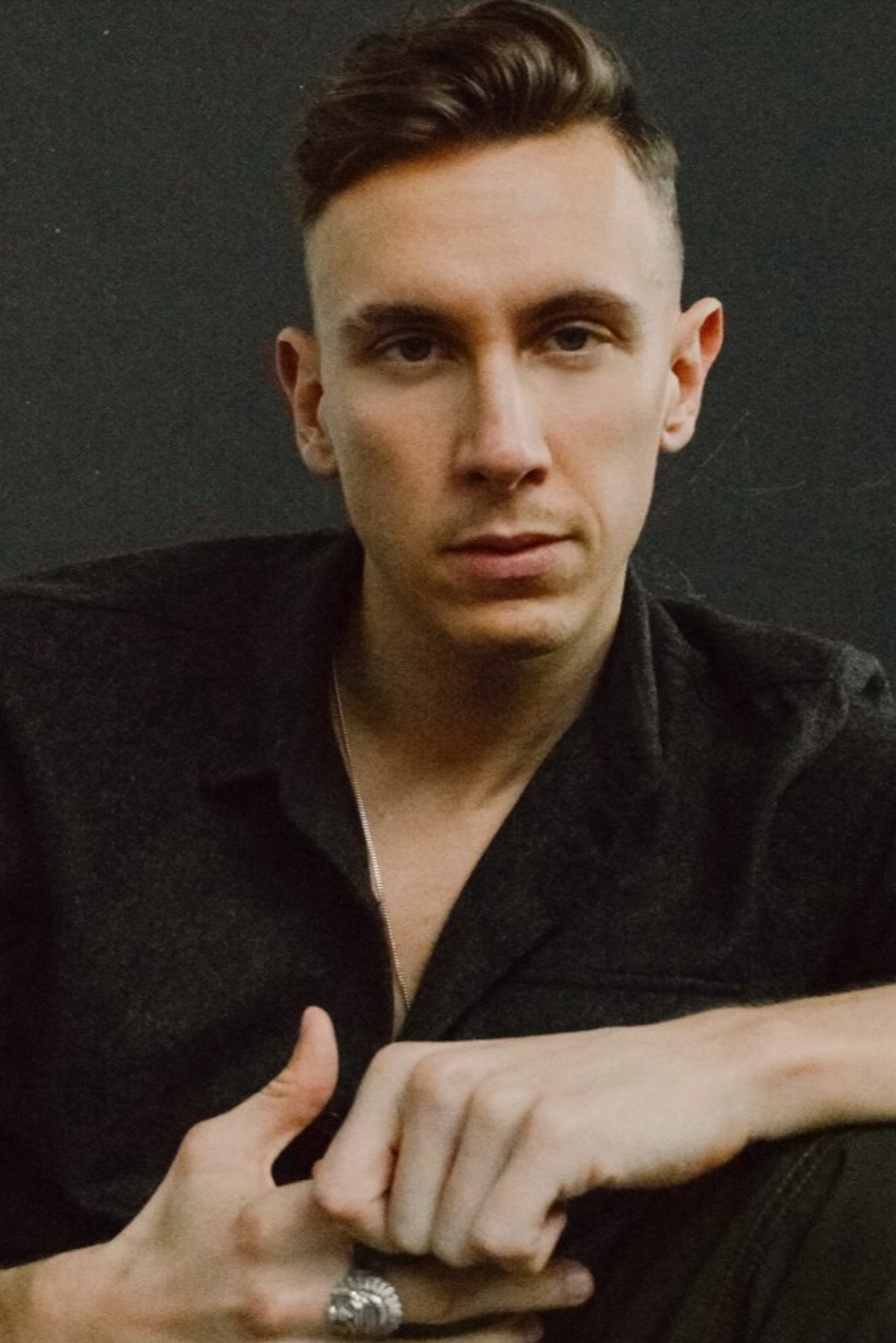