Ricky Jinks is a British choreographer, teacher and movement director who is currently based in London. Ricky is known for his thought-provoking and emotionally authentic creativity. The versatility of his skills is shown through the vast sectors of work that he is adaptable to working in including live theatre, artist performances, TV, music videos and contemporary dance. He stands out as a choreographer due to his versatility in styles and genres and therefore being able to create for a huge range of clients and their creative desires. As a dancer he has performed all over the world and on lots of platforms including Wembley Arena, The X Factor and The Voice for artists such as Kylie Minogue and Olly Murs.

Ricky is known for his approach to all of his work. He is committed to his authenticity within the industry - always prioritising the comfortability of the client whilst also allowing the client/artist to create art that pushes boundaries. He believes the magic is in the process and the amount of love in the experience.

Ricky has choreographed for music artists and companies such as Matthew Morrison, Adidas, Stella McCartney, Pixie Lott, UEFA Champions League and Tate Britain. He founded his own dance company in 2018 who have performed all over the country and he has 75 professional dancers that he trains weekly - he loves sharing with his community and creating opportunities for dancers to train and discover their artistry, focusing on their movement and mindsets. He won the Group Choreographer of the Year award at the UK Dance Awards 2019 and was a finalist at the Ace Awards in New York. 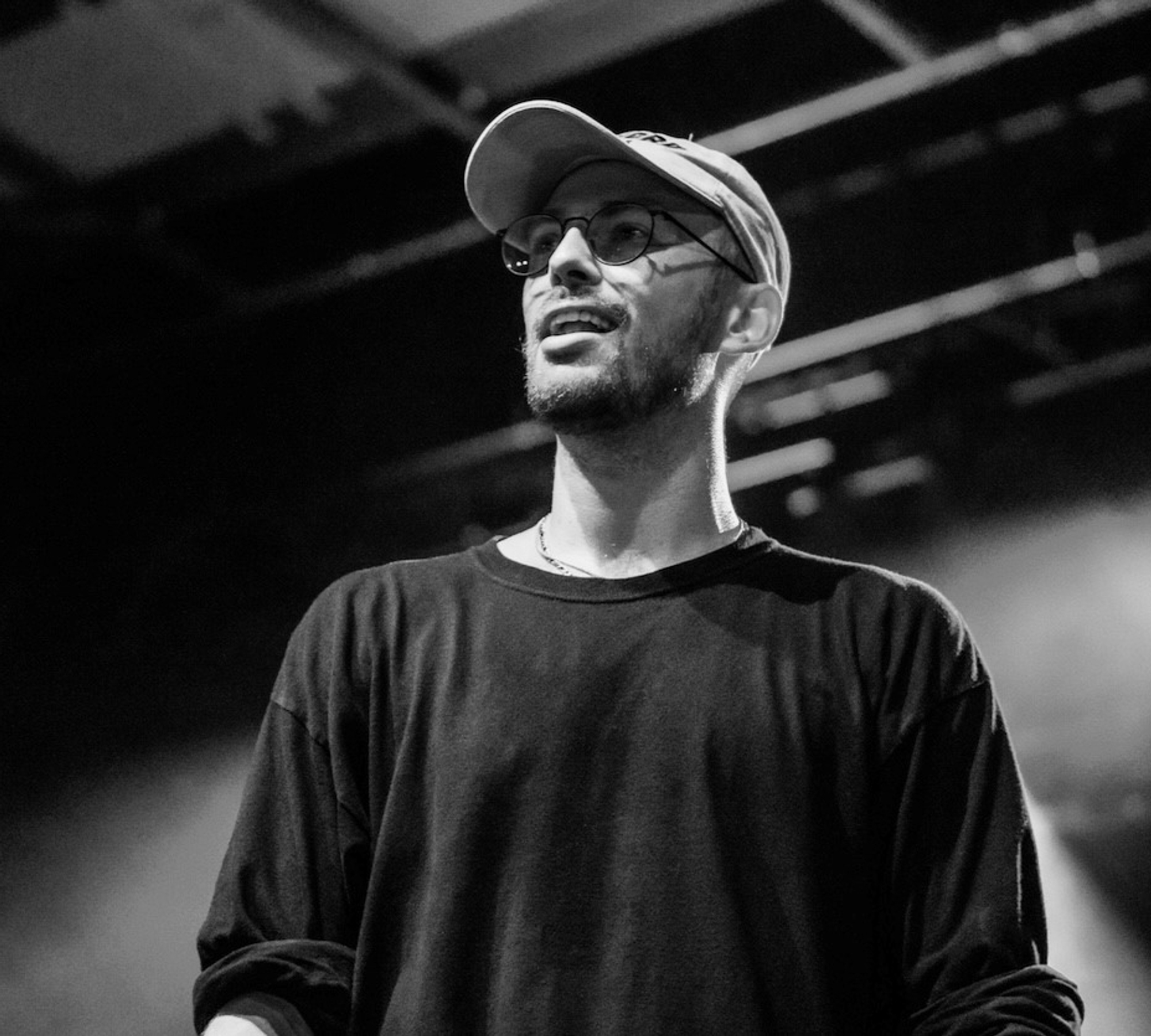